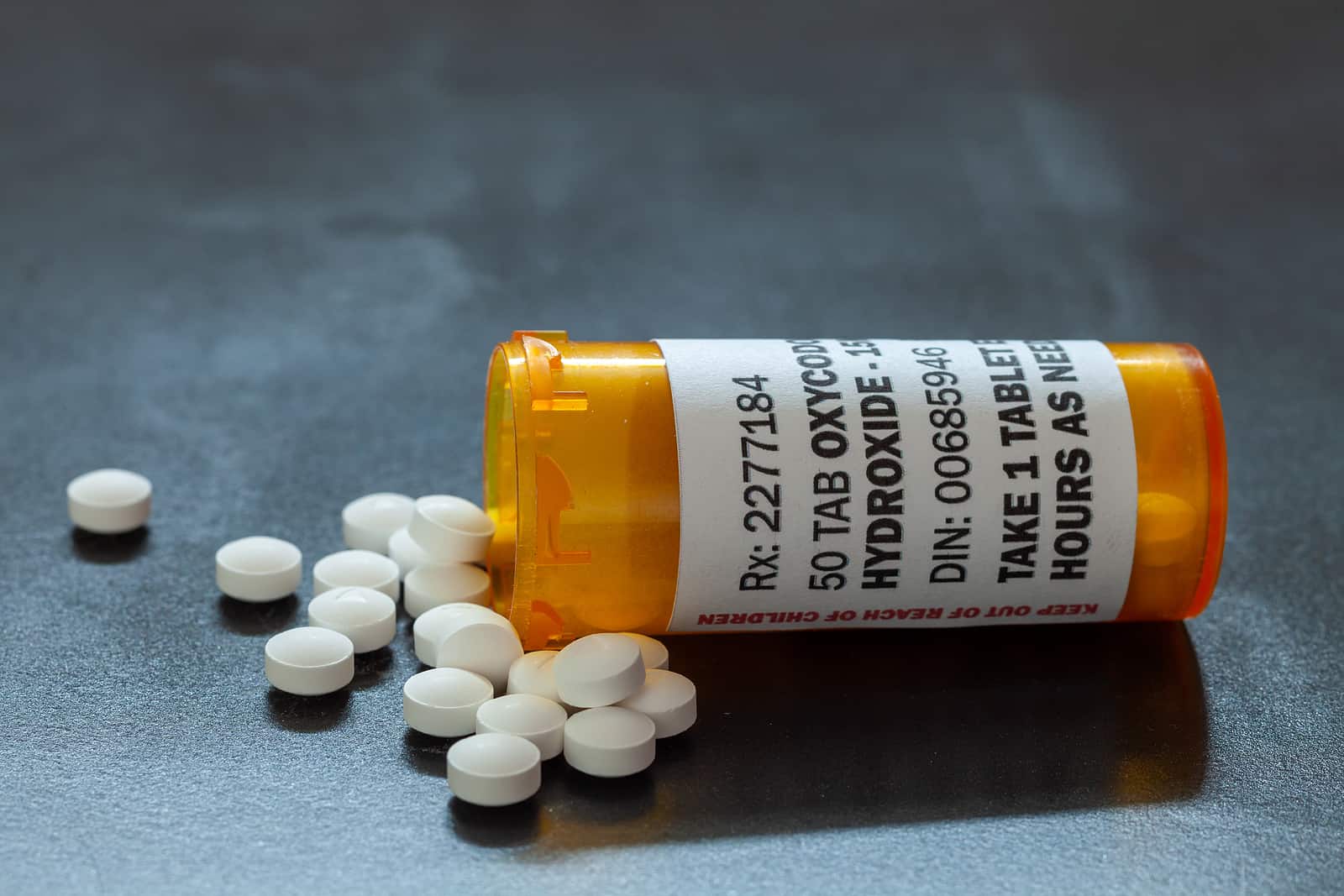 For the past few decades, prescription drug abuse has been a serious social problem in the state of Utah. The misuse and over-use of painkillers create a significant portion of this problem. From 2000 to 2015, research showed a four-fold increase in prescription-drug-related deaths.

In 2016 alone, 117,000 Utah residents were known to use prescription pain relievers in unintended ways. This figure comes from research from the National Surveys on Drug Use and Health conducted by SAMHSA.

Undoubtedly, a portion of this public health crisis is due to overprescribing.  Utah doctors tend to prescribe opioids at a much higher rate than the nationwide average. In 2018, physicians in Utah prescribed opioids for 57.1 out of every 100 people. Nationally, the rate is only 51.4.

Prescription drug abuse has an impact on the prevalence of illegal drugs, as well. Roughly 80% of heroin users begin by abusing prescription medications.

The common transition from prescription painkillers to hard drugs is borne out by the data. The number of heroin-related deaths has been increasing over the last few decades. In the year 2000, there were fewer than 150 drug-related deaths in Utah. In 2018, there were 437 such deaths.

If you have been accused of selling prescription drugs, do not wait. Contact a qualified defense attorney as soon as possible.

What Is Prescription Drug Abuse?

Prescription drug abuse can occur in a variety of contexts. For instance, opioids, anti-anxiety drugs, and stimulants all present the possibility of abuse.

Some types of prescription drugs are abused more often than others. Of the ones with a high potential for abuse, some are very addictive. Many people begin misusing prescription drugs to relieve pain. They tend to become addicted over time unable to wien themselves with belief that the physical pain or disorder is still there.

The most common prescription drugs with high rates of abuse include the following:

Anti-Anxiety Drugs and Other Sedatives

These drugs are usually prescribed to treat general anxiety disorders, panic disorders, major depressive disorders, and some sleep disorders. Examples of these types of prescription drugs include Xanax, Valium, and hypnotics like Ambien.

Typically, this type of drug is used for the treatment of ADHD (attention deficit hyperactivity disorder) and some types of sleep disorders. Examples of prescription stimulants include methylphenidate (Ritalin), dextroamphetamine with amphetamine (Adderall XR), and dextroamphetamine (Dexedrine).

When misused, each type of prescription drug can result in specific symptoms. There are three commonly abused drugs in Utah: opioid, anti-anxiety, and stimulant.

Typical symptoms of opioid abuse include:

There are also common symptoms of anti-anxiety medication abuse, which include:

The health risks of prescription drug abuse increase dramatically when:

Each type of prescription drug carries specific health risks. For instance, opioid abuse can decrease the user’s blood pressure, causing them to slip into a coma. Individuals who overdose on opioids have a very high mortality rate.

The abuse of anti-anxiety medications often results in memory issues, blood pressure drops, and slowed breathing. Overdoses can result in coma or death. In addition to the symptoms of overuse, this type of prescription drug causes significant withdrawal symptoms. These include seizures and hyperactivity of the nervous system.

Long-term health risks can also result from a person’s increased tendency to engage in risky behavior. For example, a person with an addiction may be involved in selling prescription drugs. They may also be more likely to use other dangerous drugs.

The opioid epidemic has been a particularly damaging social trend over the past several decades. This is true nationwide, as well as in Utah specifically. For this reason, the Utah Coalition for Opioid Overdose Prevention (or UCOOP Utah) was created. According to the Centers for Disease Control and Prevention, the timeline of the opioid epidemic has occurred in three waves.

Beginning in the 1990s, prescription drug companies began to market opioid-based pain medications. As a result, prescriptions of these drugs rose dramatically. This led to an increase in opioid overdoses and deaths.

Around the year 2010, heroin use and overdoses became more prevalent across the United States. Many people who became heroin users transitioned from prescription medications. Heroin shares many of the physiological effects of opioid painkillers.

Since 2013, there has been an upsurge in the number of overdoses and deaths that involve synthetic opioids. Synthetic opioids like fentanyl are incredibly potent and have a high risk of abuse.

If you have been accused of selling prescription drugs, contact a skilled defense attorney as soon as possible. Do not let your charge become a conviction. When you need help to defend against charges of prescription drug abuse in Utah, call the legal experts at Schatz Anderson.