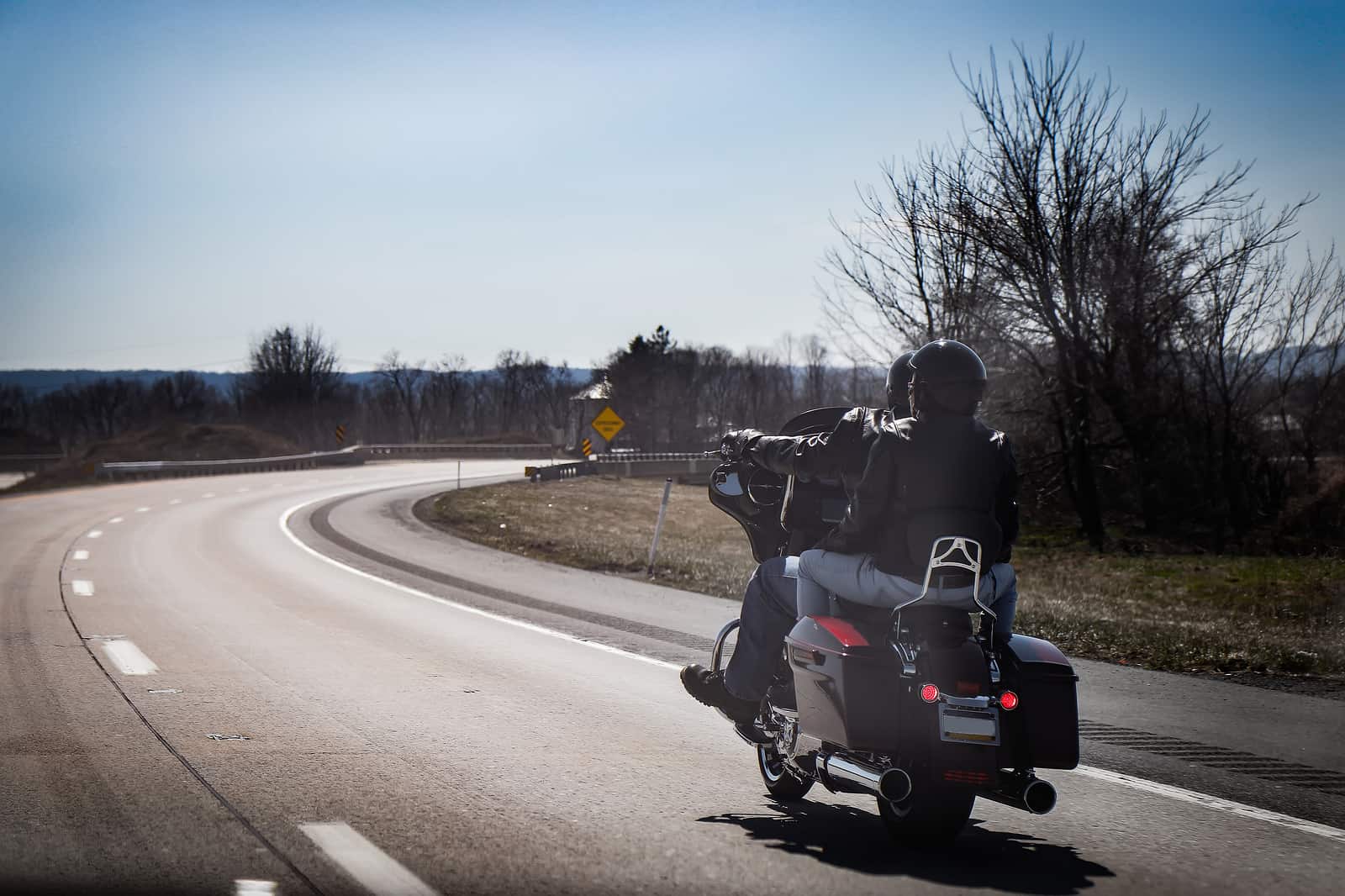 Didn’t Drink? Wasn’t Driving a Car? Still Might Be a Problem Under Utah DUI Laws.

In December 2018, the law lowering the state’s blood alcohol content (BAC) standard to 0.50 went into effect. As a result, Utah has the strictest drunk driving limit in the nation. However, some people are surprised to learn that not all Utah DUIs include alcohol or driving a car. Here are some other types of DUIs you run the risk of getting charged within Utah:

Having traces of any illegal substance in your body while operating a vehicle can result in a metabolite DUI under Utah laws. This can include substances that are illegal in Utah like marijuana or other drugs. This also includes prescription drugs. Many people each year get charged with DUI for taking their prescription medication. The criminal consequences for Driving Under the Influence of prescription medication are the same as an alcohol DUI. The administrative penalties are similar including license suspension lengths and fees associated with reinstatement.

As California, Colorado, and Nevada have all legalized marijuana use, metabolite DUI’s have been on the rise in Utah. But even if you obtain marijuana legally in another state, Utah DUI laws still prohibit people driving on Utah roads with any measurable amount of illegal substance in their system. The effects of impairment can be completely gone, but you can still be charged if the chemical test shows any inactive metabolite in your system.

2. BUIs (Boating Under the Influence):

Under Utah DUI laws, you can be prosecuted for boating under the influence under the State’s standard DUI statute, Utah Code 41-6-502. If you are operating a boat while having a blood-alcohol level of .05 or greater or while under the influence of alcohol drugs or combination of alcohol or drugs to a degree that you cannot safely operate your vehicle, you can be arrested for a DUI. Because there is not a separate BUI law like many other states have, the penalties for prosecuting a boating DUI are identical to those received for a DUI while driving a car.

Also, virtually all Utah Park Rangers and Division of Wildlife Resource Officers are also POST certified police officers. This means they have the same legal authority to arrest an individual for a DUI as a city cop, county sheriff, or a Utah Highway Patrol trooper. So, contrary to popular belief, under Utah DUI laws you can be arrested even if there is not in a car.

Open Container on a Boat

Under Utah law, the open container provision for a boat is slightly different than other motor vehicles. Normally, pursuant to UCA 41-6a-526, a person may not drink, carry, possess, transport, or allow another to keep, carry, possess, or transport in the passenger compartment of a motor vehicle, when the vehicle is on any highway or waters of the state, any container which contains any alcoholic beverage if the container has been opened, its seal broken, or the contents of the container partially consumed. However, there is an exception to this rule for passengers on a boat. The open container rule still applies to the driver of the boat, but not for passengers.

When on a boat floating in the water, it is often difficult, if not impossible, to administer the three standardized field sobriety tests standardized and validated by the NHTSA. To be administered properly, these three tests (the Horizontal Gaze Nystagmus, Walk and Turn, and One Leg Stand) require a flat, dry, hard surface that is free of debris. Because this is often unavailable for park rangers or law enforcement officers in a boating setting, they often turn to non-standardized methods of testing. This can include the alphabet, finger count, and hand slap. As these alternative tests have never been determined to be sufficiently accurate and reliable in determining intoxicated drivers, it may be more difficult for an officer to detect an impaired driver. If one of these alternative tests was used under suspicion in Utah for drunk driving, it may be easier to defend your DUI case.

When operating a boat, a person may not legally be required to have a driver’s license. However, there can be consequences if you are prosecuted for a BUI, as the penalties are the same as Utah drunk driving charge. This means if you are arrested or cited for a DUI while operating a boat, you must file a written request for a Driver License Administrative Hearing within 10 calendar days of the date of your arrest in order to have the opportunity to fight the suspension of your driver’s license. Making waves on Utah’s waterways doesn’t always end well.

Operating off-highway vehicles such as a snowmobile, four wheelers, motorcycle, or other all-terrain vehicles under the influence are also prosecuted under the State’s standard DUI statute. A common misconception is that operators cannot be arrested or prosecuted for a DUI unless they are operating their vehicle on a public road or highway. This is not true. Utah’s DUI law does not require that the vehicle be operated on a road or highway, only that the vehicle is being operated “within this state.”

Also, remember, a Park Ranger or Division of Wildlife Resource Officers has as much authority as a police officer to arrest an individual in Utah for drunk driving. And, similar to receiving a DUI while operating a boat, the penalties for driving an off-highway vehicle while intoxicated are exactly the same as receiving a DUI while driving a car. It isn’t all fun and games when you’re off-road and drinking.

Underage and over the limit is a recipe for trouble. Utah DUI laws have strict Zero Tolerance policies when it comes to underage drinking, and any person under the age of 21 who operates a vehicle with any measurable amount of alcohol in their bodies can face serious consequences. Being charged with an Alcohol Restricted Driver as a minor is a Class B Misdemeanor just like a DUI. Penalties including ignition interlock device and license suspensions accompany this charge. This can include a driver’s license suspension with no option for a restricted license or work permit. Additional charges can include being cited for Minor in Possession of Alcohol.

Getting Help With A DUI

If you need help with a DUI, its best to have an experienced DUI defense attorney on your side. At Schatz, Anderson & Associates, our attorneys have much of the same training that law enforcement personnel have for detecting driving impairment. This knowledge is essential for crafting the best possible defense. Contact us today to see how our DUI attorneys can help build your case against Utah DUI charges.