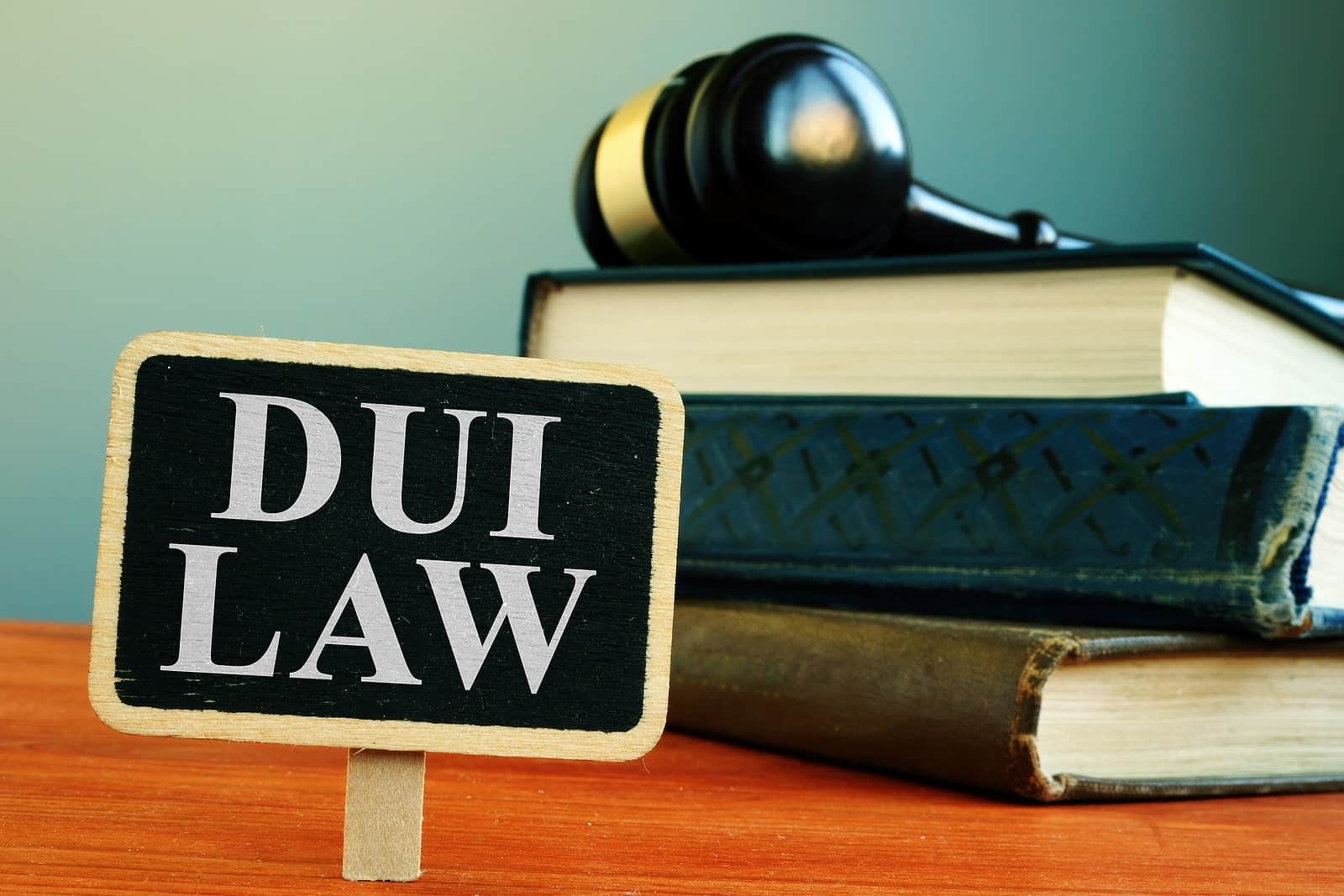 How Multiple DUIs Escalate in Seriousness

This article is from an interview with Utah DUI defense attorney Jason Schatz. This portion describes the escalation of consequences for each new DUI conviction in Utah.

Interviewer: If someone’s convicted of a DUI, how much more serious will it be for them on the second offense and the third offense? How much do the penalties and problems escalate?

Attorney Schatz: Each successive conviction gets worse, of course.

On a first offense DUI, it is a Class B misdemeanor, which is punishable by 0 to 180 days of jail and a maximum fine, fee, and surcharge of $1,950. A first offense DUI in Utah carries a minimum mandatory fine, fee, and surcharge of approximately $1,400, plus there is a minimum mandatory two-day jail sentence. The only alternative or substitute for that is at the judge’s discretion. The judge can order 48 hours of community service in lieu of the 48 hours of jail time.

The fine jumps up to $800.00 minimum mandatory plus surcharges, bringing the total fine and fee up to about $1,600. The counseling requirements increase, and it requires mandatory supervised probation.

If there’s a third DUI offense within ten years, then it’s actually upgraded to a third-degree felony, meaning the person is actually subject to prison—an up to five years indeterminate sentence in prison. The minimum mandatory jail time goes up to 62.5 days, and there is no alternative for community service. Anybody convicted of a felony DUI must be ordered to serve a minimum of two months in jail.

The minimum mandatory fine goes up to about $2,500. Driver’s license suspension is, again, two years; ignition interlock restriction is three years; the alcohol restriction is then for life. Yes, they become an alcohol-restricted driver for the rest of their life. Plus, being a convicted felon, obviously you lose the right to bear firearms and you lose the right to vote. You permanently lose some privileges that come along with citizenship.